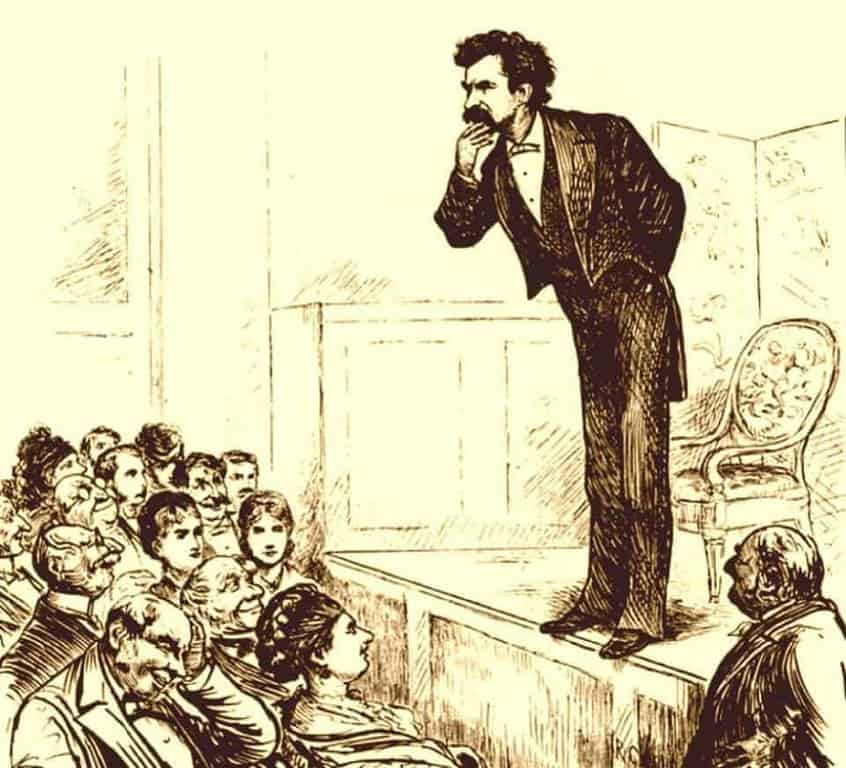 Submitted by: Albert Garzon November 20 at 6:59 AM

In 1884 the famous author Mark Twain toured the United States with fellow author George W. Cable. According to historian and author, Trav SD (whom I consulted in preparing this post) – seeing Mark Twain “live” – would have been something akin to a mix of “stand up comedy” and “performance art”.

It was built as a church and then converted to a large public Hall in the 1860’s. [see drawing] . The Opera House faced 2nd Street, a prime location just three blocks from the Ferry Landing. In the 1890’s the Palantine Hotel was built next to the Opera House.

A Newburgh audience has had the pleasure of spending an evening with “Mark Twain” and George W. Cable. And enjoyed it to the utmost. The Opera House, where the entertainment was given, was only half filled. This may be accounted for by several reasons: Weather – several other largely attended first class entertainments on preceding evenings this week – the price of reserved seats – another reading in town the same evening, etc. But the gathering was select and appreciative. 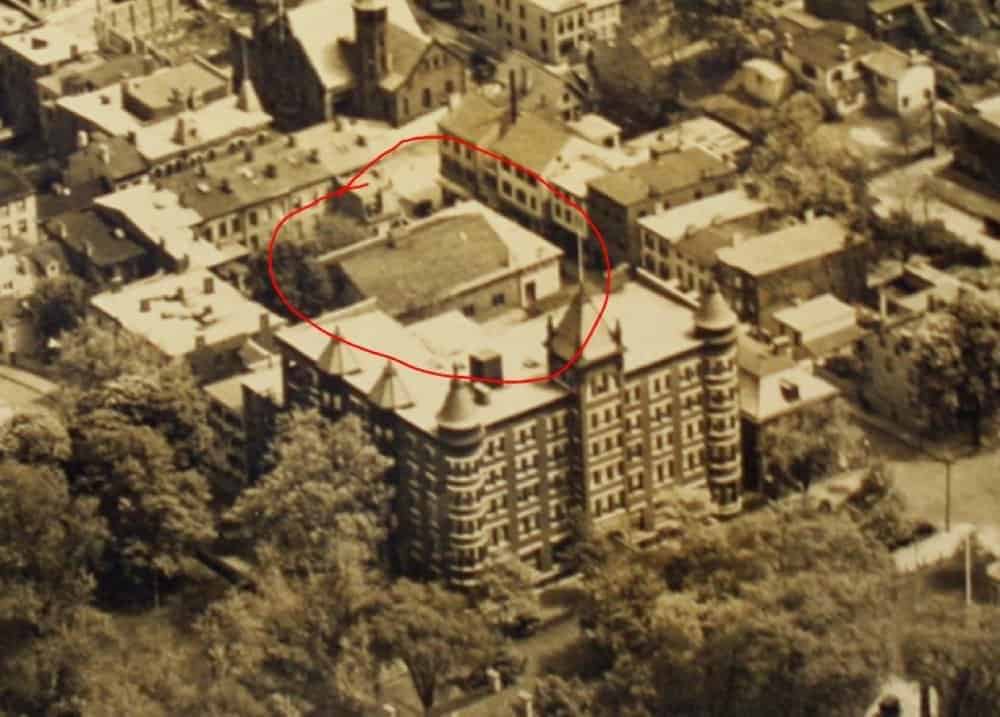 Gifted as Samuel L. Clemens is as a humorist and amusing as his writings are, it is questionable whether the author is not more delightful still when as a reader he gives additional life and color to his characters on the stage. As a reader Mr. Clemens is utterly outside and beyond the reach of all conventional rule. But coming from his own lips his lines gather and convey innumerable new and charming significancies. He is a wonderful story-teller, and, with one or two exceptions,–when he read about “King Sollermunn” from the advance sheets of “Huckleberry Finn,” and the “Tragic Tale of a Fishwife”–it seemed as if he had just dropped in to tell a story. When telling about “the duel,” and the “ghost story,” and his “trying situation” at Luzerne and how the stranger was cured of stammering, it was difficult to realize that he was reciting from a book. He found the listeners bubbling over with expectation and welcome, and more and more demonstrative as he from time to time presented pictures extremely ludicrous. Mr. Clemens may have over-estimated his reputation when he assumed that the audience would willingly tolerate from his lips occasionally what some of his hearers considered coarse or unrefined sentences that could have been modified or dispensed with—that added nothing to the pleasure of the entertainment. [ TWAIN CURSED A LOT !!] 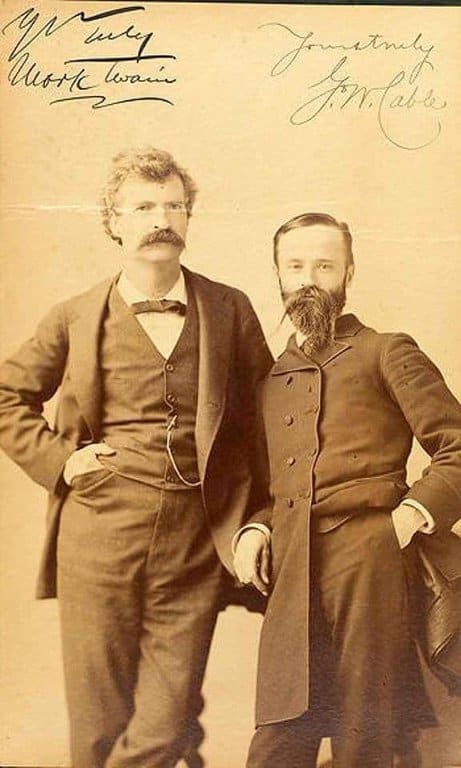 Mr. Cable’s reading consisted of a number of the most striking scenes from “Dr. Sevier,” interspersed with snatches of Creole songs. In the scenes in which the interviews between the widow Kate Riley and Narcissae and the courtship and capture of the impressible Kate by the Italian Ristofallo are re-enacted, the unctious brogue of the widow and the “cheek” of Ristofalo were set forth by the author in capital style. The gem of Mr. Cable’s reading was “Mary’s Night Ride.” He re-enacted this exquisite chapter with great dramatic power and fire, and held his audience almost breathless. He pictured out the story so eloquently and vividly that it seemed as though one could almost see it for himself. It was a literary gem beautifully recited.

It was a treat to hear these two great writers interpret their own imaginations. It will be a long time – or until they come again – before Newburgh will hear another entertainment of the kind equally meritorious.

The following evening George Cable (now in Philadelphia) wrote a letter to his wife about the show in Newburgh. He also provides us with one of the only descriptions from “inside” The Newburgh Opera House to ever surface.

Nov. 21, 1884; on back of program for Association Hall, Philadelphia

Somehow I struck a new streak yesterday evening at Newburgh. We had a little audience & no end of fun. They kept calling us back–There goes another round of applause. The laughter is almost continual & even my milder humor is interrupted with laughter & applause. There they go again! The hall is a large one with two large balconies reaching twice around from the stage and full to the ceiling. Men standing thick in the back of the house.

A final bit of “Opera House” trivia actually involves my grandfather, John “Poppi” Smith, which is best explained in this article by a Newburgh area journalist. 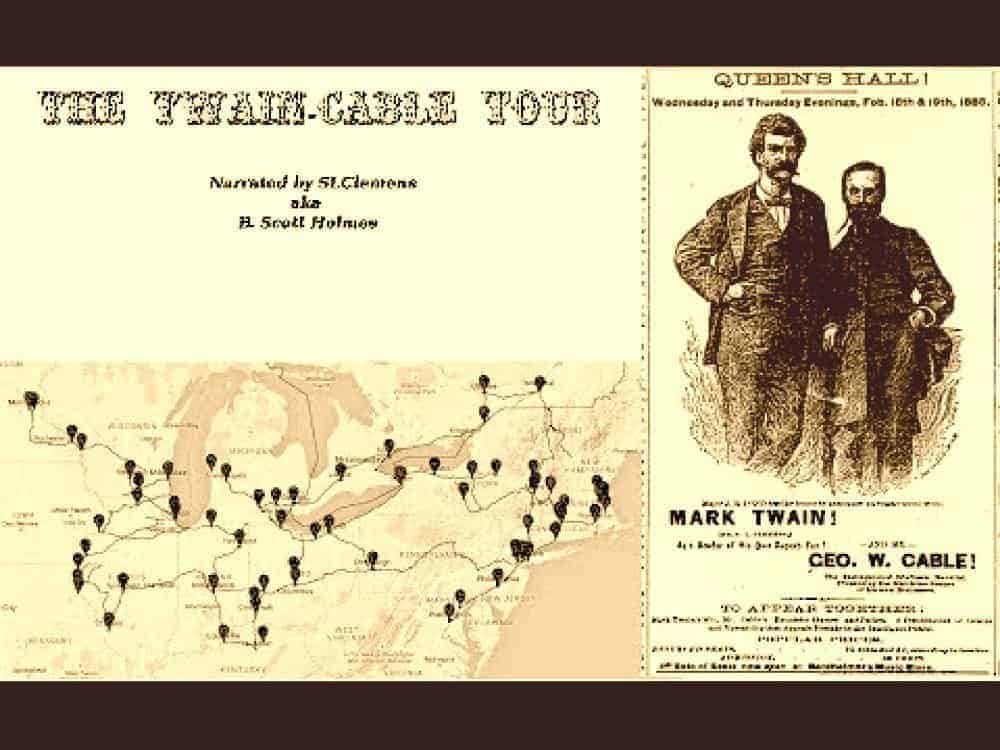 NEWBURGH: Celebratory Mass to be followed by dinner

St. Mary’s parishioners in Newburgh will mark the 125th anniversary of their church on March 19, with a p.m. Mass Sunday followed by a dinner at the Powelton Club at 5 p.m. More than 250 have made reservations for the dinner that has reached capacity.

The senior member is 96-year-old John Smith, who is serving as honorary chairman of the celebration. The parish dates back to March 19, 1875, when Archbishop McClosky appointed the Rev. Michael J. Phalen as pastor. He celebrated the first parish Mass on Easter Sunday in 1875 at the Newburgh Opera House on Second Street. The opera house later became the Palatine Hotel 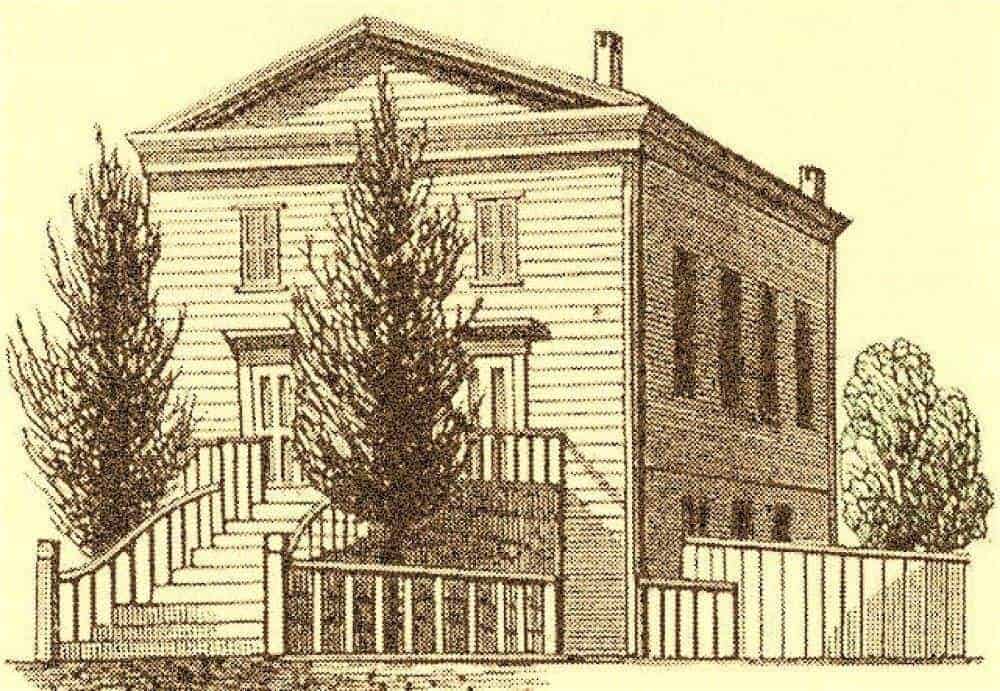 for the Palantine Hotel. The Palantine hotel was demolished in the early 1970’s to make way for the “new” Newburgh Free Library building (which was essentially moving across 2nd Street at Grand Street).The Newburgh Opera House was eventually torn down to make way for a parking lot and garage.

** SPECIAL THANKS ** This post would not have been possible without the cooperation of the Town of Newburgh Historian, Joe Santacroce, and the City of Newburgh Historian, Mary McTamaney – working together and coordinating to locate the extremely rare images of the Newburgh Opera House presented herewith. Many thanks for their help! 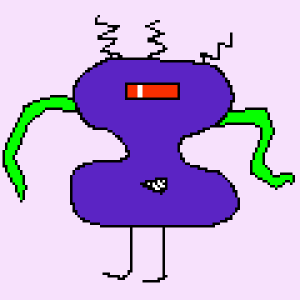 All Posts »
PrevPreviousBroadway School – Early Years
NextHow much postage did it take to mail a letter in 1775? Mile markers determined costNext